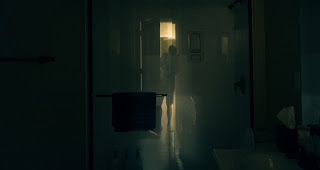 Summary: This is what X100 should have been. They addressed almost every issue of X100 (unresponsiveness, slow AF, large MFD, manual focus annoyance) and added a few welcoming goodies (better sensor, no anti-aliasing filter, gorgeous electronic view finder). However, the upgrade worth from the X100 to the X100S depends on you (as always).

Notes:
This review is done with a X100 wide-angle converter, SanDisk Extreme Pro 95MB/sec card, LR 4.4, ACR 7.4. Yes, these all did somewhat affect my opinion of the camera. I had this camera for a few days (which warrants the quick impression for less of a false advertisement).

Update Notes:
I spent a lot more time with this camera, mainly with night-street photography. The X100S is absolutely essential for street photography. I got shots that I can't get with a DSLR because the X100S is just so quiet and discreet. The speed and new AF have really shined in these cases, where the AF performs so much better in low-light and snaps on moving subjects pretty decently. I would have to say this camera is certainly outstanding and has its place as my secondary camera. My DSLR still has the speed that I need, but the X100S has the discreetness that I need and is good enough in terms of speed (as opposed to X100).

Pros:
- AF is fast for a mirror-less camera (if there is enough light)
- responsive
- minimum focus distance for non-macro is great
- image quality is amazing (I got to say very comparable to my 5D3)
- electronic view finder resolution is very good
- auto-ISO 200-6400
- leaf shutter
- packaged in a very nice body (stylish, small, and light)

Cons:
- $1299 (at release) for a non-interchangeable lens camera
- phase detection AF is not quite DSLR
- f/2 and ISO 200 require you to turn on the ND filter
- I like to shoot wider than 35mm, but with the wide-angle converter, the camera gets big
- I am still a bit confused about the split image thing for manual focusing
- AWB likes warm images (making some images with gross yellow tint)
- X100's box is much nicer than the X100S

X100 is a shelf camera (true story). Fujifilm built a camera that I wanted to love. X100 was stylish and small. It had a fast and sharp lens. It also had a fantastic sensor. Unfortunately, the responsiveness of the camera, large minimum focus distance, sometimes stupid AF, AF that doesn't really work with low light, and AF hunting made it an oh-wow to me for a few weeks. I couldn't love it. I ended up always grabbing my DSLR.

Fujifilm X100S is now out. Fujifilm listened. I have to give Fujifilm credit for listening to their customers. However, let's address the bottom-line problem: will it replace my DSLR?

AF Performance. The AF performance has improved significantly. They combined both phase and contrast detection (before it was only contrast). To summarize the benefits, phase detection provides the speed. Contrast detection provides the accuracy (loosely speaking). The X100S AF is much faster than the X100 and does a fairly good job in low light situations.The limitation of this hybrid detection that I observed is phase detection becomes somewhat useless under lower light and the refocusing motor drive on the lens is not fast, which makes changing focus at large distances slow (just like before!) even with the new hybrid system. 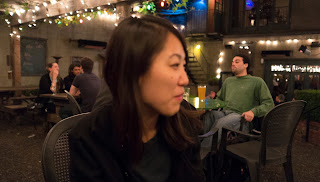 Common AF X100 frustration. What is it doing? Is it me? It might be just too dark. Oh wait... I forgot about the minimum focusing distance.

Usability. The startup time and shutter lag have greatly improved. I was frustrated with the X100's shutter lag and speed, as it was... slow (coming from a DSLR . Although the X100S is not as snappy as a DSLR, I did not notice the speed as a huge problem. I do use auto-ISO quite a bit, so the extra stop (200-6400 instead of 200-3200) was very welcomed. It is also a very good idea to get the fastest SD card, as it does improve the overall responsiveness of the camera (lesson learned from the X100). The electronic view finder on this is absolutely beautiful. The images are very easy to review. LR 4.4 and ACR 7.4 made RAW file processing easy.

Image Quality. The image quality is a notch up from the X100. The color is processed a bit differently compared to the X100. The most noticeable difference is that greens are a bit deeper than before. One little annoyance with the X100S is the AWB is a bit quirky under indoor lights. For some odd reason, the images turn out a bit green/yellow. In terms of noise, the images are cleaner. Even at 6400, we can see that the luminance noise is very well controlled. What is amazing from both X100 and X100S sensors is that the color noise is very well controlled (I can even say better than a FF sensor of the 5D Mark 3). Here is an informal comparison, putting the X100S at a disadvantage: 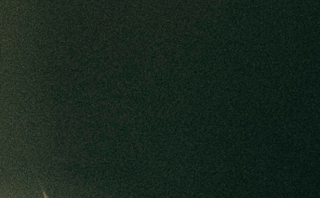 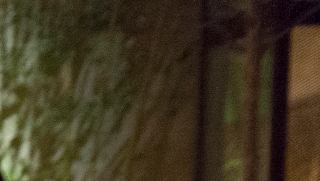 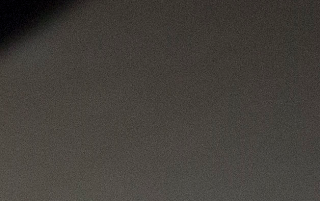 The image quality also depends on the lens. Just like the X100, the lens is absolutely no slouch. Even at f/2, the lens delivers sharp images. I was and very impressed with the lens- and I only use this camera with the wide angle converter because of my shooting preferences.

However, one observation I made is that my usual sharpening and upscaling techniques in LR or PS might cause artifacts with these files! Because of the lack of anti-aliasing filter and probably some image processing related to the demosaicing of the new sensor (they have a different pattern for this one), the images tend to look a bit odd when you sharpen it too much or upscale it too much. This is not quite a disadvantage, I am just saying to be a bit careful in post processing. 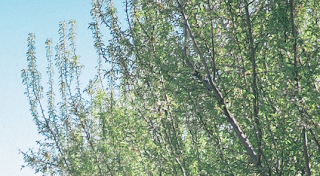 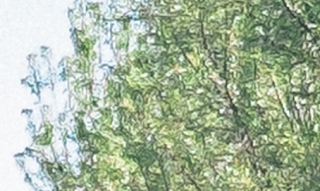 
When does it replace my DSLR?
The X100S has addressed my two biggest concerns: slow responsiveness and annoying AF. X100S has added small pluses like improved image quality and very nice electronic view finder.

Creativity. I love the both the X100 and X100S form factors (they are the same). Because of its discreetness, both these cameras serve as excellent tools for street and travel photography. I became a bit more creative than a DSLR in both situations, as it was much easier to take candid photos of people. Therefore, in this domain, both X100 and X100S do a good job.

Fast moving objects. The reason X100 became a shelf camera is that I do need a very responsive camera for my shots. When I walk down a street and see something interesting, I do like to pull out my camera and take a snap shot... quickly. X100S does address this very well with both its responsiveness and AF. Obviously, with sports (which I normally shoot), DSLR still wins this game hands down.

So is it worth upgrading from the X100?
For me, yes. I shoot things that move quite often (although this set of images does not portray my habits). Therefore, the X100S's improvements made it less of a shelf camera. However, if you shoot still photography and do like to take some time for a shot, I see no reason to tank $1299 (at release). This upgrade reminded me of the 5D Mark 3 and 5D Mark 2 era, as 5D Mark 3 became a much more usable camera just like the X100S (although not that as drastic).

Details and colors are amazing
(Take with the Fujifilm X100S) 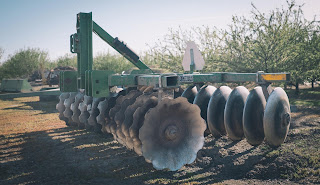 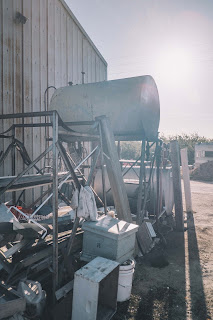 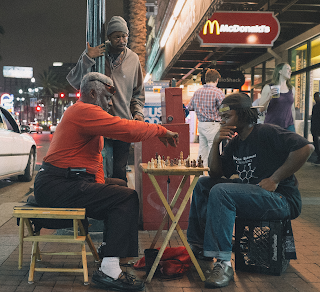 Nice sharpness, and image quality even at night
(Take with the Fujifilm X100S) 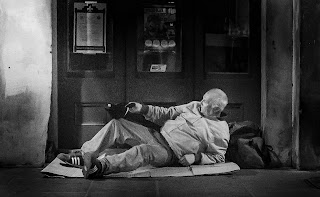 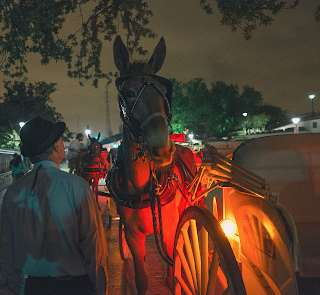 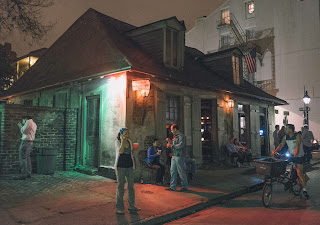 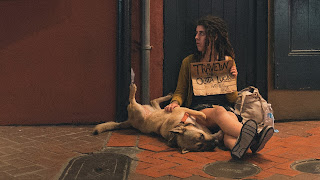 mtao
Berkeley, CA, United States
I am a sports photographer who loves animals and lives a peripatetic life. My professional portfolio is here: www.mtaophotography.com